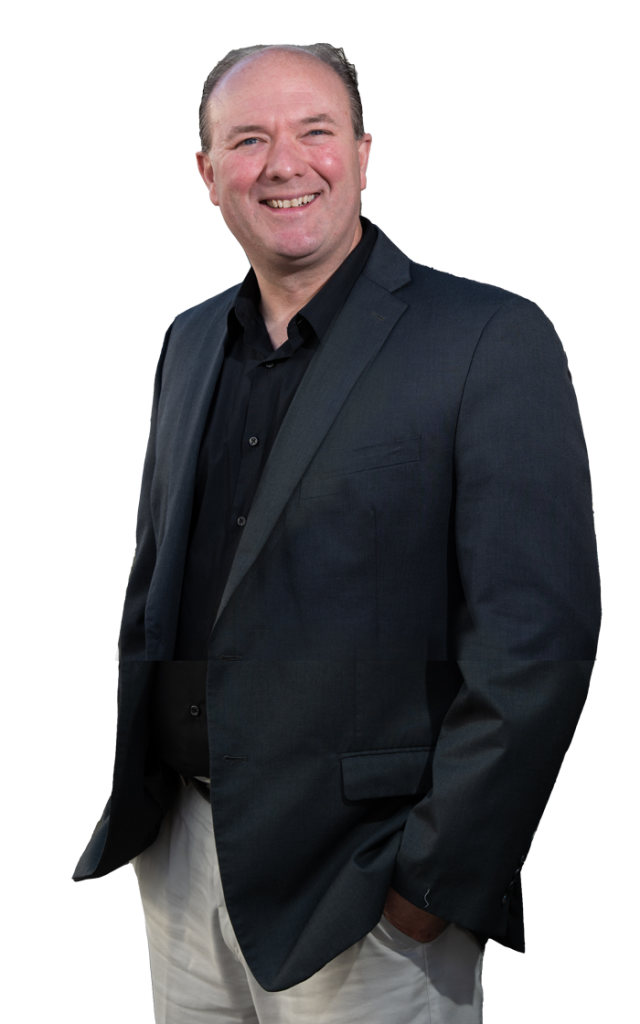 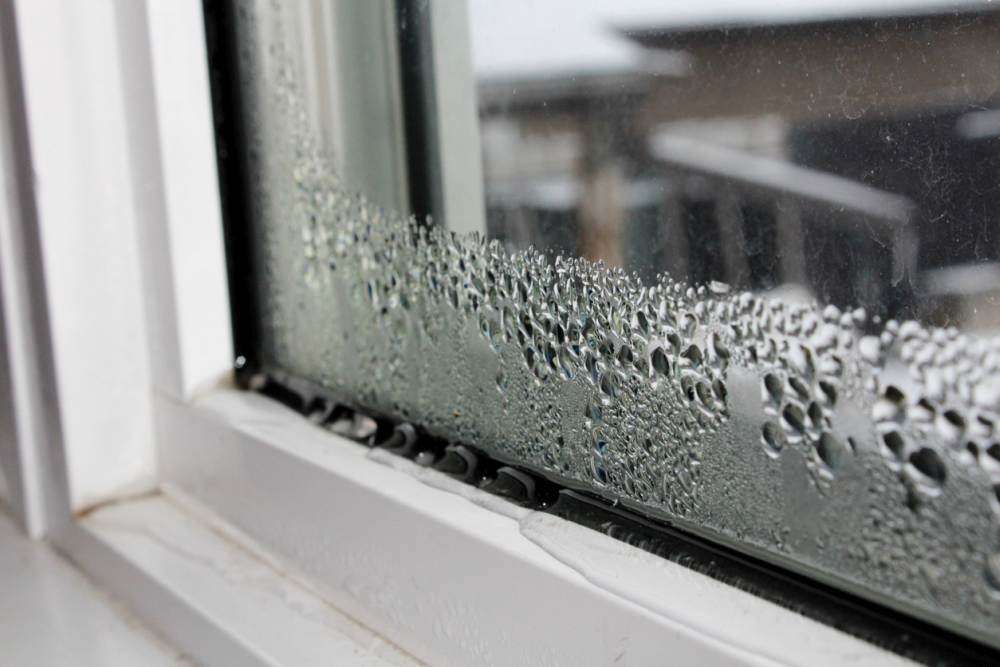 For those of you who think this topic is nerdy, you may consider skipping this one.  I promise it will be short.  But maybe dry instead of sweet.

The recent, record heat waves out west and the associated loss of health and loss of life that have occurred as a result have me thinking about green, sustainable building.

Green, sustainable building at first may sound like living off the fat of the land.

Not really – it’s about using products and techniques that are minimally disruptive to Mother Earth and involve a much smaller carbon footprint, as well as footprint of other gases.

A by-product of green and sustainable building is having a structure that is very energy efficient – due to the materials used as well as the way that they are used.

A very energy efficient house or building is also a very tight structure.  That is, it doesn’t leak very much air.

There’s an old saying in construction, “A house needs to breathe!”.

However, that statement is false.  A house doesn’t need to breathe.

Living organisms, humans and animals, need to breathe.  A house needs to have walls that dry in one direction – outside or inside.  Because if water invades the wall from an air leak or from vapor diffusion, and the water vapor undergoes a phase change and condenses, you now have all the ingredients to make mold.

For further information on the “Structures don’t need to breathe” topic, please reach out.  Even if you want to debate it.  (Warning – I’m right).

The question often arises, for a structure that is so airtight that its air leakage is infinitesimally small, how could the wall assembly possibly leak water if it doesn’t leak air?

To answer that, we have to consider the molecular structure of the components of water and air.

The largest components of air (it’s not dead space) are nitrogen, oxygen, and carbon dioxide.

As you can see, there is no individual component of air that is smaller in mass or size than an individual water molecule itself.

A:  A couple of different ways.  If you have a reservoir cladding, such as brick or wood siding, moisture that exists on the surface can be vaporized by the radiant heat of the sun and driven into the wall – the wall is permeable to vapor (again an individual water molecule has a size/mass of 16 whereas air components are 28, 32, or 36).

Q:  Why are you using size/mass interchangeably?

A:  For the purposes of this article, they are the same.  But they aren’t if you’re taking a chemistry course.

However, if there is any vapor barrier on the exterior side of the wall, then the two aforementioned mechanisms will not occur.

In this case, since the wall can’t dry to the outside,

That’s not to say that you should or should not have an exterior vapor barrier.  Each case is different.  Like I always say, I give ideas, not advice.  Unless you ask me for advice.

Q:  Since the water molecule is such a small size, why don’t structures leak more bulk water than they do?

As you think about that, remember that we have an incredible degree of control over how we build and what we choose to build with – I feel these concepts don’t get discussed as often as they should. Build in a sustainable and robust manner – build for the long term. 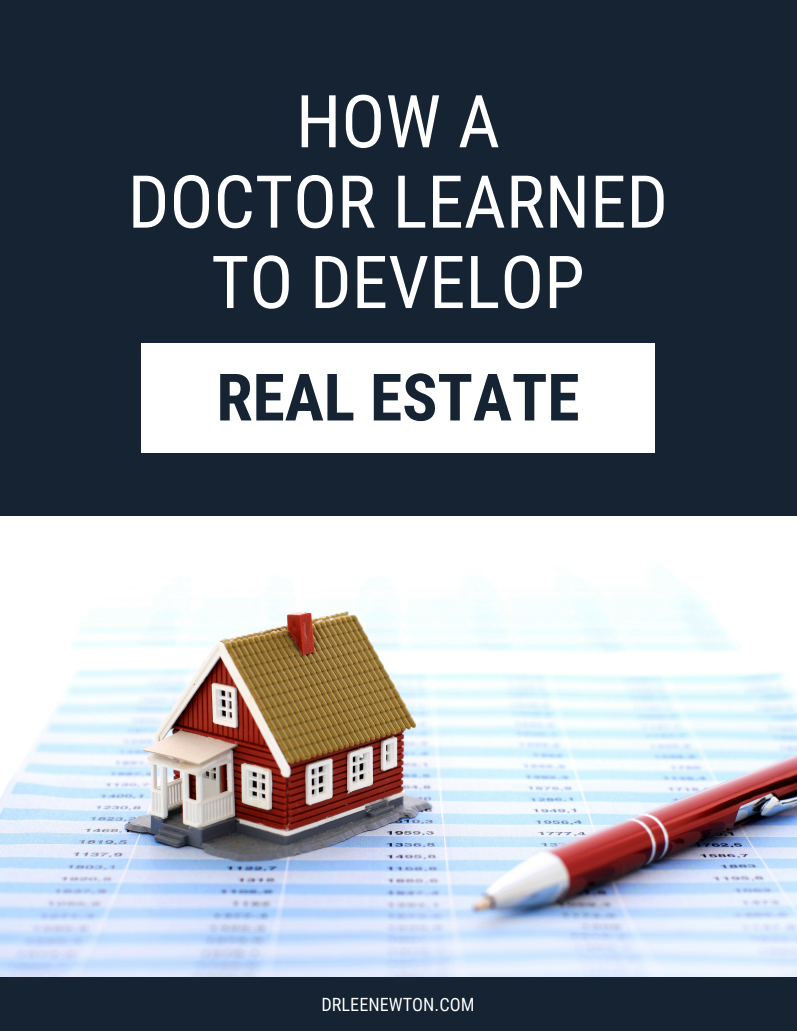 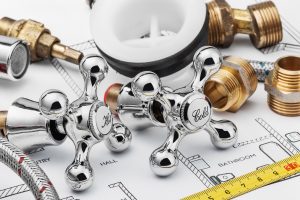 Last week I blessed you (my exaggeration) with my concept of efficient water distribution in a residential enclosure. Talked about wasted costs that often occur 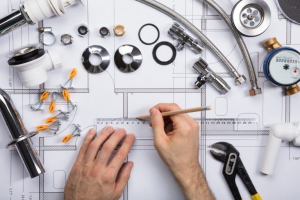 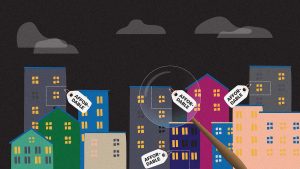 Q:  What is Affordable? A:  I ate a banana for breakfast. That was affordable. Q:  No…what does affordable mean? A:  Well, according to dictionary.com, as